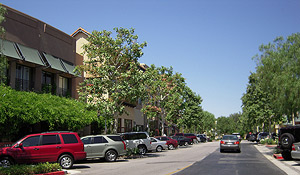 Valencia was originally planned in the late 1960's by the architectural firm Victor Gruen Associates, and has been developed over the years by the Newhall Land and Farming company. Valencia Santa Clarita is a large, upscale master planned community, carefully integrating both affluent residential neighborhoods, and high end Santa Clarita commercial developments.

The name "Valencia" was chosen for the type of oranges that were grown in the area at the time. 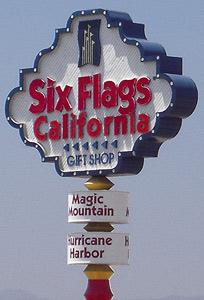 Today, Valencia plays a major role in the Santa Clarita Valley. Valencia is the home to many of the best shopping centers in the area, including the Valencia Town Center, the Mall, and Town Center Drive. Within these shopping areas are located hundreds of retail stores, big and small, and some of the best restaurants in the area.


For entertainment, Valencia is home to the Santa Clarita Performing Arts Center, the large Valencia Edwards Cinema, the Six Flags Magic Mountain Theme Park, and the Hurricane Harbour Water Park. Outdoors, Valencia residents enjoy a wide variety of local Valencia parks, as well as an extensive 35+ mile "Paseo" system. The Paseos are paved, lighted, hike and bike trails that employ multiple bridges and tunnels for the maximum safety of walkers and riders, who can be avoid traffic and crosswalks.

In addition, Valencia is home to the major governmental institutions of the Santa Clarita Valley, including City Hall, Chamber of Commerce and Civic Center. The College of the Canyons and the prestigious California Institute of the Arts also reside in Valencia. 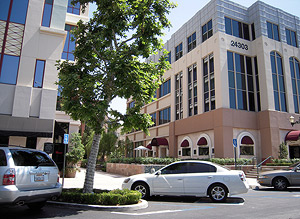 For employment, in addition to the many retail and restaurant venues, over 1,500 business operate and employ over 45,000 employees in the Valencia Gateway.


The top employers in Valencia include: Six Flags Magic Mountain; Princess Cruises; the Saugus, William Hart and Newhall School Districts; College of the Canyons; the US Post Office; Specialty Laboratories, and the Henry Mayor Hospital.


See more of SantaClarita.com by logging in
Your online community neighborhood for Santa Clarita-area residents.
Log InSign Up
Log InSign Up
TownHub SAVING