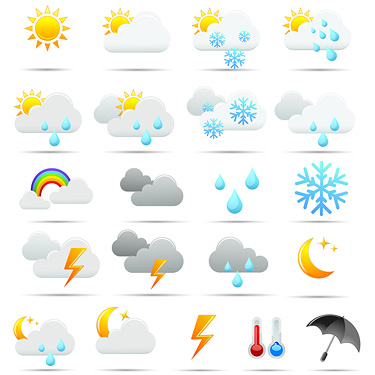 Santa Clarita, CA is known for its dry weather. Monthly precipitation ranges from zero to 5 inches, depending on the month. The "wettest" months occur between December and March, with very little rain in Santa Clarita from April through August.


See more of SantaClarita.com by logging in
Your online community neighborhood for Santa Clarita-area residents.
Log InSign Up
Log InSign Up
TownHub SAVING